It has been over a year since I last posted. Are any of you still out there?

I’ve been busy writing books and screenplays. My 8th book just got published. Check it out! It’s doing awesomely on Amazon and is only 99p at the moment… just saying… 🙂 (Here’s Amazon.Com’s link).

I figured it was time to post an update because this is a big one.

Almost five years ago now we took off on our adventure that brought us to Bali. It was an island we fell in love with instantly, a place we were excited and thrilled to call home. Now though I’m heartbroken to admit that we’ve fallen out of love.

Bali is the lover you cling on to longer than you probably should because the memories are just so good and you keep hoping that things will get better, but you know in your heart of hearts you can’t be together long-term. So it’s with sadness I write this post.

Bali has been good to us. It’s given us a new beginning – allowed us to explore our passions and develop those into successful careers. It’s granted us the space to dream bigger and bolder and realise our strengths. Five years ago we never dreamed so big, nor had such self-belief. Now we feel like we can achieve anything. No obstacle seems insurmountable. We feel like adventurers who’ve climbed a mountain and who can now can climb any other peak that gets in our way.

Alula has flourished in Bali – it’s a magical place to raise young children. She’s full of delight at the world, knows nothing of Justin Bieber and has an innocence yet knowledge of the world, of poverty, of religion and people, that I think will stand her in good stead the rest of her life.

So why is it time to leave Bali?

I just got back from a 7-week trip to the UK and US and stepping off the plane in Bali for the first time my spirits didn’t lift like they always used to. Instead, as we drove through miles and miles of traffic clogged streets, past rivers of trash, I felt my heart sink lower and lower.

Arriving home we were greeted not by the sound of crickets and frogs – the sounds we once fell in love with – but by the incessant sound of a tile cutter, now so normal to my ears it’s like white noise. The noise of construction never ends.

The rice paddies outside our house once stretched to the horizon. Now houses spring up like mushrooms every week. I have to wear noise-cancelling headphones all day in order to work, in order to stay sane.

I’m saddened by westerners who have bought rice paddy land from poor, and financially-ill-educated Balinese who, enticed by earning more money than they’ve ever seen in their life, hand over the deeds to their land for 35 years or more, often resulting in further abject poverty when they no longer have any sustainable income (the money they receive from the deal is often spent immediately on cars, ceremonies, family needs). I’m saddened that westerners think this is OK. That it’s OK to send your children to Green School and spout a green agenda while building a concrete Macmansion on rice fields with an Olympic sized swimming pool, possibly thrusting a Balinese family into poverty in the process. No. That’s not OK. In what world is that OK?

It feels as if greed has become the underlying sentiment on the island. Between people out to make money any which way they can, or wanting simply to build their dream, not caring that doing so tramples the dreams of others, and the western fishermen-pant yogi types here worshipping at the cult of raw food while spouting bullshit om shanti mantras and walking around barefoot clutching their green juice, I just want out.

I’m mad at the Indonesian government for not putting in place legislation to better protect the beauty of this island and local communities. Because the fact is I’m now warning off friends from coming here. Why waste the money? I sat next to two honeymooners on the flight over and felt awful for them that they were flying 20 hours to come to Bali.

The beaches are filthy. The rivers basically open sewers. The rice paddies are vanishing beneath concrete.

I was here 20 years ago, when Bali truly was a paradise. Now, I have to say, it more and more resembles hell.

I no longer dare head into town – aware that the streets are so jammed that Ubud could contend with San Francisco for worst traffic congestion. I’m also aware that I’m one of the people making the situation worse by adding yet one more car to the equation.

It simply feels wrong being here, contributing to the destruction of an island so magical and beautiful. Watching its decline before my eyes is too much. I feel too sad and too angry at myself for not doing anything to stop it. The only thing I feel I can do, is leave, be one less person using up the valuable water table, be one less person consuming, abusing and polluting.

And in the last day I’ve spoken to three other people who are also leaving because they can’t bear to see the devastation either. Is this the turning point? Is this now the moment where Bali sees its tourist economy crash and burn? What happens when Lombok opens its international airport and that becomes the new hot destination – Bali as it was twenty five years ago? What happens to Bali and to the Balinese then? Who will stay around to fix the problems?

There are so many lessons we will take from Bali, the biggest of which is about consumption. We came to Bali with nothing. And we’ll take nothing to wherever we move next. Except perhaps a Ganesha statue and some palm sugar. We’ve learned we don’t need anything – not even a second bedroom. We just need each other. We live big lives in a small home. We love it.

We have let go of all the western nonsense about belongings and a huge home and shiny appliances equalling success and happiness. We’ve learned that struggling is part of living and that we are stronger than we thought.

We’ve had five blissful years of re-learning what community really is about. We’ve made the best friends of our life. We’ve learned from the Balinese to believe in magic. We’ve learned to take things slower and to be more present.

It’s time to see if we can put those lessons into practice back in the west.

I’m going to start blogging again as we start on Can We Live Here part two. Stay tuned! 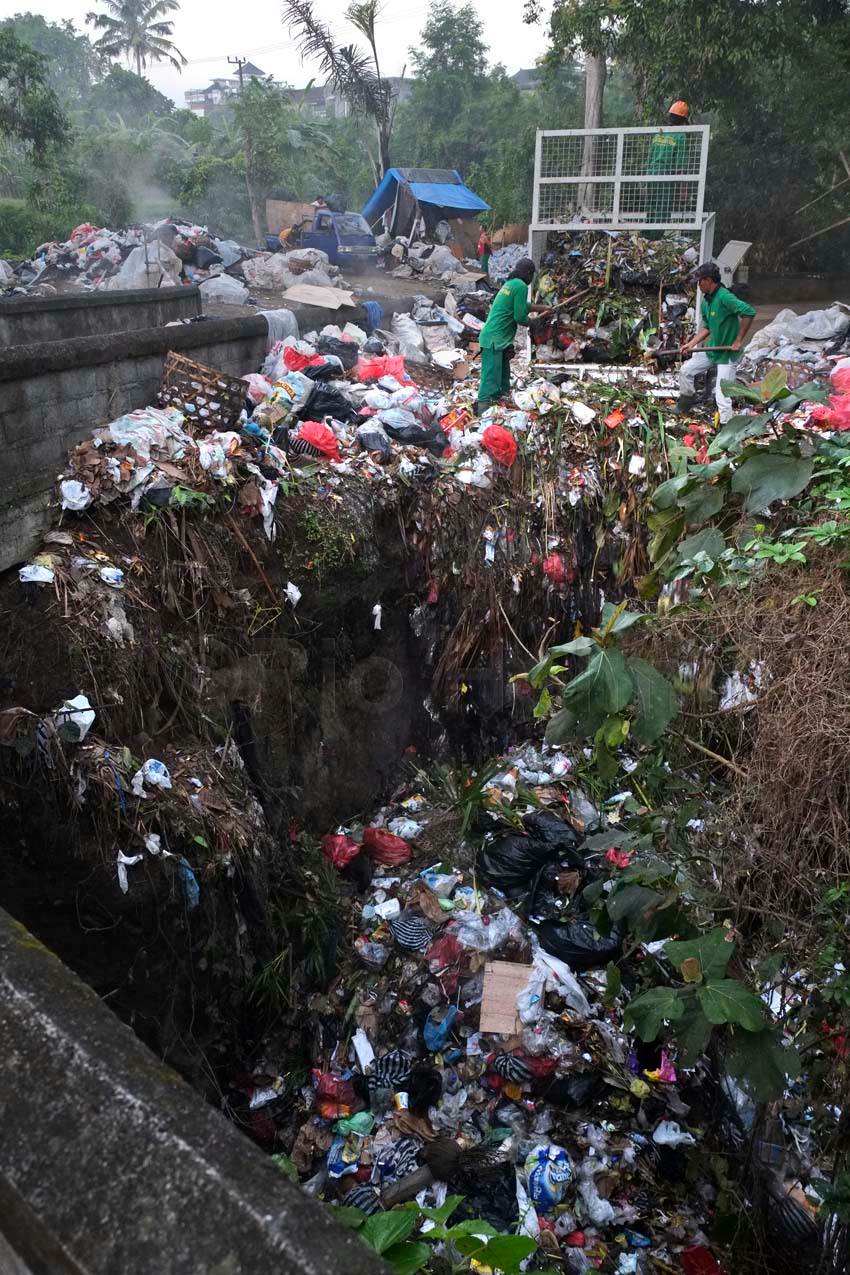 photo copyright of Ubud Now and Then

26 thoughts on “Why it’s time to leave Bali”